MatterHackers is proud to announce that we are now carrying Creality’s printers, starting with the CR-10S and it’s bigger brother the CR-10 S5. The Creality CR-10 is one of the most popular 3D printers in the world. It is famous for being one of the best bang-for-your-buck deals on the market right now because it offers high print quality and a large print volume for just $549.

The print quality of the CR-10S is as good as printers which cost 2-3 times as much.

Shenzhen Creality 3D Technology Co., Ltd, is a Chinese company which focuses on inexpensive 3D printers. It was founded in 2014 and since then they have rocketed to success with their simple but highly capable machines.

The CR-10S is the latest revision of the CR-10 and includes a number of improvements over the original, including dual Z lead screws and a new controller board which makes it much easier to install upgrades and do modifications. But here are the most exciting features. 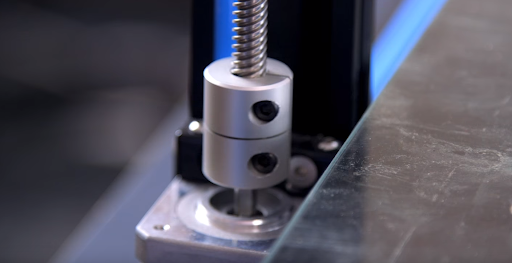 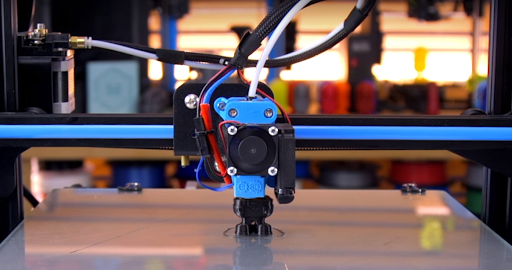 With the CR-10S you no longer have to worry about how much filament is left on your spool. The filament runout sensor detects when there is no more filament entering the feeder. If you are running a print from the SD card, the printer will pause automatically and allow you to change spools.

The CR-10S remembers how far into a print it is. If the printer loses power for some reason then when you turn it back on it will automatically try to pick up the print where it left off. 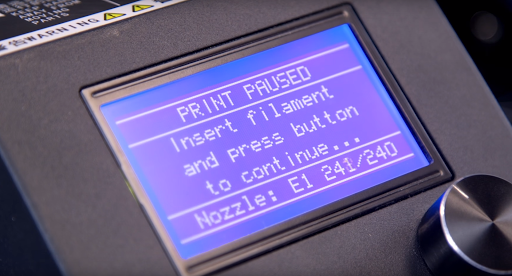 To make shipping easier, the CR-10 is sold as a kit. However all of the hard work is already done for you. The assembly process just consists of bolting the two parts of the frame together and connecting all of the wires. You should be able to do it in less than an hour.

The CR-10 is already an immensely popular printer and has gathered a huge community of users. There are plenty of people out there sharing information on how to get the most out of this printer, and also how to upgrade and customize it. 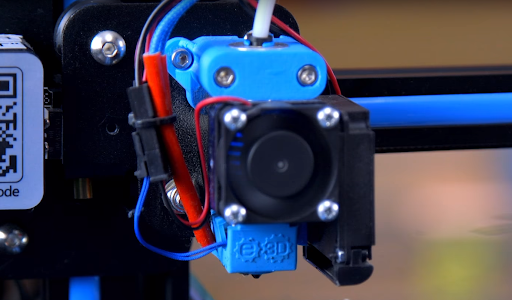 The CR-10 is not only a good entry level printer, it is also an excellent platform for upgrades and customization. Your CR-10 can grow along with you as you embark on your 3D printing journey. Here are a few of the most popular upgrade options. 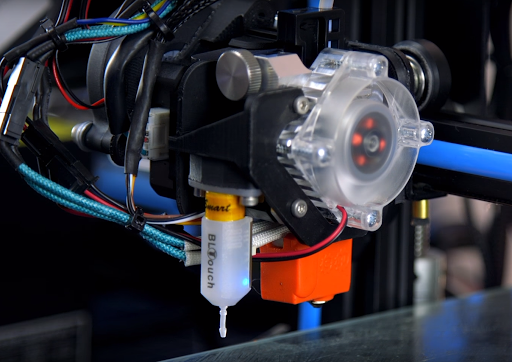 MatterControl is a free, open-source, all-in-one software package that lets you design, slice, organize, and manage your 3D prints. MatterControl has built-in profiles tuned for the CR-10 line of printers.

MatterControl’s software print leveling makes it easy to get your first layer right, even on printers without a probe. No manual adjustments are necessary. The software automatically accounts for variations in the level of the build plate while printing.

In addition to the regular CR-10S, we are also carrying the CR-10 S5. This printer has an enormous 500 x 500 x 500 mm build volume. This makes it the fattest printer we sell. If you combine it with an E3D Volcano hot end then you will have the best setup for large volume 3D printing. 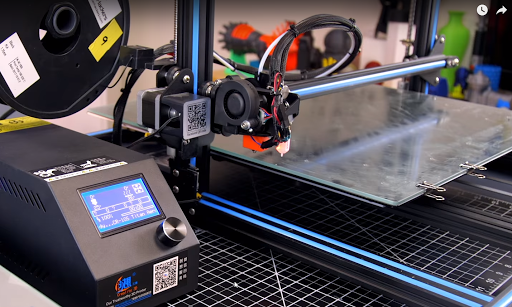 The Creality CR-10S uses open source firmware based on Marlin, which is licensed under the GNU General Public License (GPL). You can download Creality’s firmware source code here. This makes it easy for you to modify and make upgrades to your printer.

See our article on How To Successfully Flash Your 3D Printer’s Firmware.

If you are looking for an inexpensive, highly-modifiable 3D printer, the CR-10, S and CR-10 S5 may be right for you. They do take a more hands-on approach for care and maintenance, but they can produce high-quality 3D prints once they are tuned correctly. The huge build volume and open-source capabilities are very desirable traits, but the execution of getting consistent 3D prints does take work.