For some of us, turning a passion for a hobby into a profession can become a reality. This story is all about Drew Aufhammer, who did just that with his love of 3D printing.

It all started for Drew back in 2009 when he heard about the RepRap Project; he was immediately fascinated by the possibility of a self-replicating machine and tool that he could use to bring his ideas into reality. As a life-long maker, tinkerer, inventor, and hobbyist, Drew has always looked at things that were broken or poorly designed and tried to dream up ways of how to fix those problems. “Before I got into 3D printing, it was very difficult to bring those solutions or ideas into reality because I didn’t have all the tools I needed. With 3D printing, I am able to dream up an idea or solution, and within hours have the custom part I need to fix the problem. I love helping people, so my hobby has naturally translated into now doing a lot of freelance 3D printing for other people.”

Drew’s Second Printer based off a Mendel Model

In addition to discovering RepRap in 2009, Drew had been experimenting with Arduinos to advance his knowledge of circuits by setting a challenge for himself: by building a ‘Roomba-like’ autonomous vacuum cleaner. “I got the basic electronic system and version one of the code done, but I was running into challenges as I built the chassis and mechanical components. I was using hand tools and parts I had salvaged from broken inkjet printers and was struggling to get the precision I needed in the gearboxes and drive system I was custom building. It was when I discovered the RepRap project online that a light bulb went off! I realized I could design all these parts on my computer and PRINT them out!”

With all of the previous inkjet printer salvaging and Arduino experimenting he had done, he already had everything on hand to build a RepStrap (a bootstrapped version of a RepRap). Over the course of a few months, he salvaged stepper motors, belts, gears, smooth rods, wood, a broken flatbed scanner and a handmade extruder and hotend to cobble together a working 3D printer! After this awesome accomplishment, Drew has been 3D printing ever since. 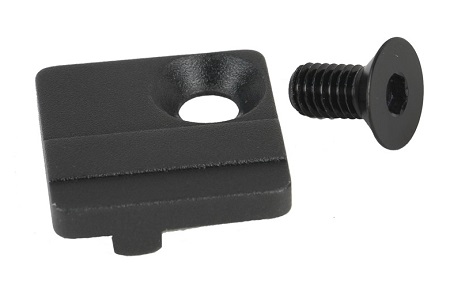 Out of Stock Derailleur Part for a Mountain Bike

Once the RepStrap was printing reliably, Drew used it to print all the parts for the original Prusa Mendel, and has used it to build a total of four 3D printers from scratch – with ALL the plastic parts printed by the previous printer!

Using almost every free 3D modeling software out there, Drew has settled with Fusion360 as his favorite. With it, he has modeled and printed a wide variety of objects; from manual coffee grinder burrs to robot car chassis, a bow and arrow handle, derailleur parts for mountain bikes, to giant gears for production equipment. 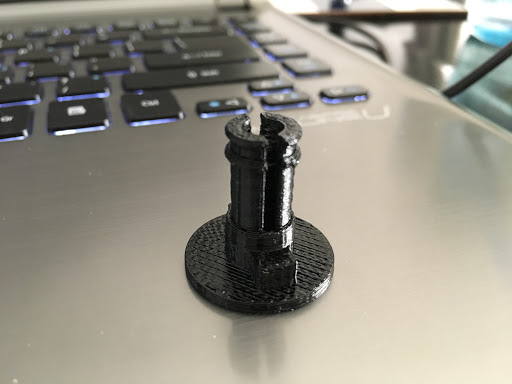 Internal Flange for a Coffee Grinder

After a period of designing and printing objects like these for friends and family, Drew started working with another friend on improving and creating devices for his physical therapy practice. Over the last four years, Drew has helped Dr. Joseph Jacobs create and invent new and exciting tools for his practice.

“Joseph has been researching and experimenting to pioneer more effective physical therapy techniques and tools to treat chronic pain. His technique is called Advanced Soft Tissue Release, or ASTR. We literally take some designs from napkin sketches to create new physical therapy tools he can actually use. As Dr. Jacobs has moved from using these tools and techniques in his personal practice to licensing other physical therapists in these techniques, I have been helping him do low volume production by casting his tools using clear epoxy resin. I’ve taken his final tool designs, 3D printed master copies then used post-processing techniques to get them glass smooth. I then made a two-part silicone mold of the tool to produce small batches of these tools. This has provided him with a short-term solution before making the costly investment of getting his tools injection molded.” 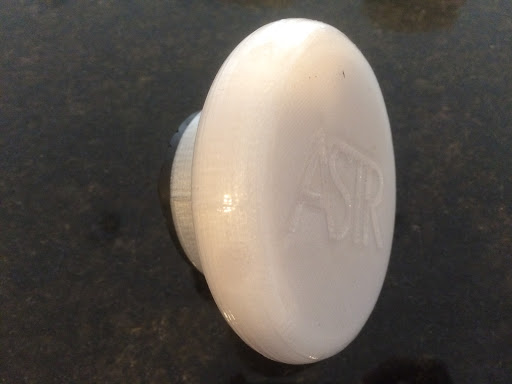 “3D printing these tools helped him quickly test how effective they were and improve on those designs very rapidly. I have designed and printed over a hundred iterations of his five primary tool designs, which he has now patented.” 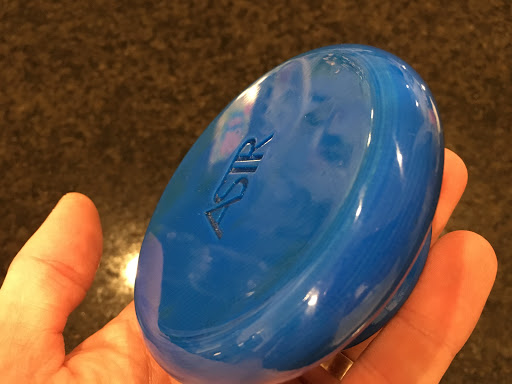 Drew is quick to admit that 3D printing has become his main hobby, as it allows him to completely open up new opportunities for designing and printing custom parts for his RC planes and racing drones that otherwise wouldn’t be possible. He also fixes things around the house that would have otherwise been thrown away.

The main bonus? He has been able to design and create fun and original toys for his kids. He has even started to introduce and teach his 6-year old son how to design and print anything he can imagine. 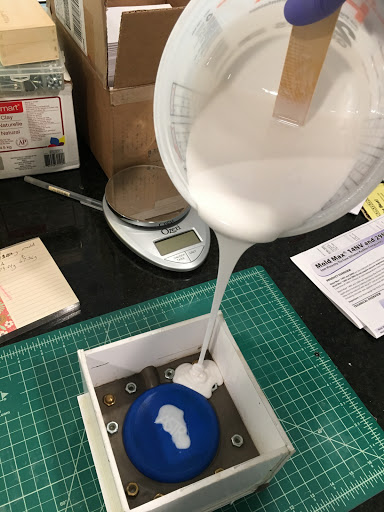 While Drew is comfortable with what he is using 3D printing for, he hopes to see it become more accessible to others.

“We have already seen prices for machines drop significantly and software become much more user-friendly, but right now there is still a fairly high level of computer and mechanical competency needed to be successful. For example, a friend recently told me that the organization he works for bought a 3D printer in hopes of using it for some cool applications. However, because no one has the time or ability to tinker with it, it’s been sitting in a box, unused, not even put together. I hope that one day people can drop a design into the 3D printer’s software, and it would analyze it, optimize the print settings, and then print it perfectly.” 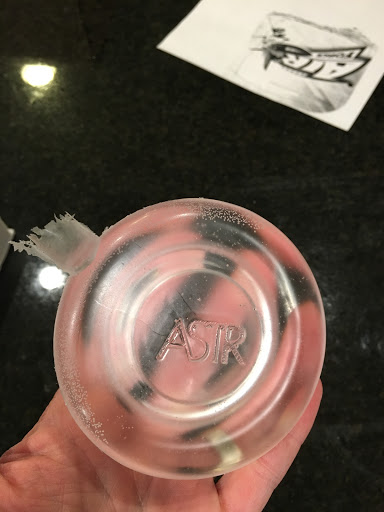 “I think it would need to get to the point of regular paper printers, which can be plugged right into a computer, the drivers are automatically installed, and the user can pretty much push the print button, and it works. I hope it can get to the place where computers have easy-to-use 3D printing software baked right in (like 3D Builder on Windows 10): the user simply needs to plug in his/her printer, open the file, then click print to be successful.” 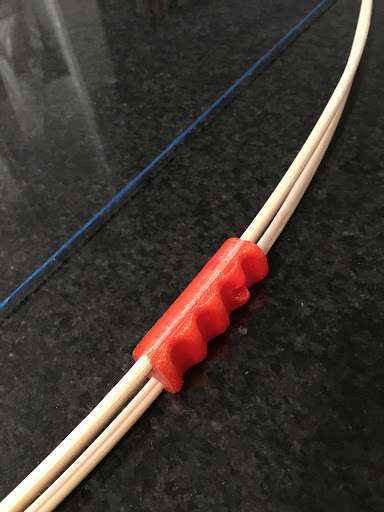 Pull Through Handle for a Child’s Bow

We are very excited to see how Drew moves forward from here on his path to creating new methods and materials for his professional and hobby 3D activities. We are also eager to see what his children will be doing with 3D printing in the coming years – more ‘Hackers on the way!