For most people, ASA filament is relatively unheard of within the 3D printing community. While is may not be too common, it’s an excellent material when you need to 3D print something that’s intended for outdoor use, like a planter, garden gnome, or for any random outdoor fixture. ASA is very similar to ABS filament, and prints about the same too, but what it holds over ABS is that white ASA takes a lot longer to start yellowing in the sun or to start deteriorating and losing its strength. If you’ve never printed with ABS or ASA before, there’s a couple tips and tricks you want to know before you get started, and with this guide, you’ll be printing with ASA 3d printing filament in no time.

Step 1:  Make sure your first layer is right

To level the bed, you need to follow the instructions provided with your printer. Every printer has it’s own method, with some having guided wizards, auto bed leveling, or you’re completely on your own. In most cases, 3D printer bed surfaces are leveled using three or four screws attaching the bed to a carriage. Tightening or loosening these screws changes the plane the bed is on, if your bed itself isn’t bent. In general, though, the procedure to level a bed is:

Now that the bed is level, you need to make sure the nozzle is at the right distance from the bed.

If you don’t have a heated bed, ASA isn’t going to work for you. Just like its predecessor ABS, ASA is really temperature sensitive and warps and splits if your temperatures aren’t quite right.

If you do have a heated bed, here’s what you can do: 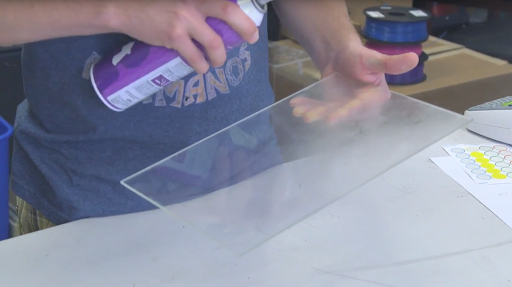 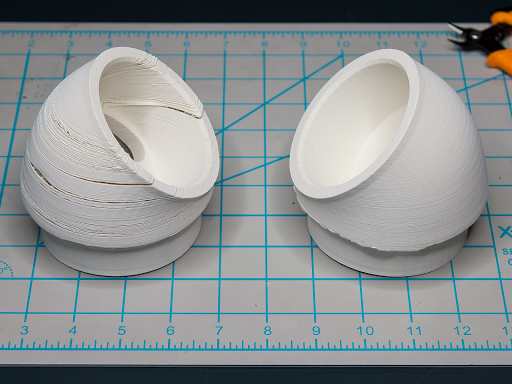 Even if you’ve done all that right, you might still have some issues with your prints and that’s the same difficulty that ABS faces: it warps. A slight draft and you have a ruined print from either the corners warping up or a split forming on that layer – where the previous layer cooled quicker than the next layer could adhere to it. Here’s two key things to take care of it:

Step 5: How To Change Filament 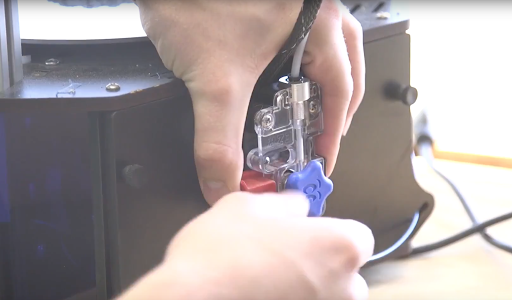 Some other quick tips that should prove helpful:

And that’s it! It’s a lot of information to process, but altogether you should have enough to work from to get started printing ASA and printing it successfully. 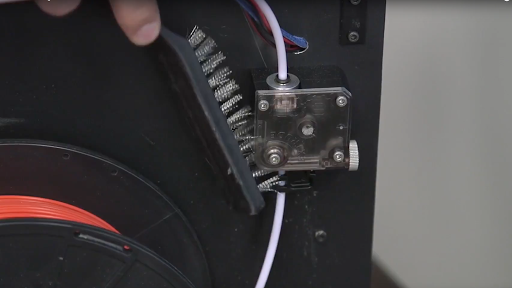