For many of us, all it took was one glance at a 3D printer to be immediately mesmerized, and then subsequently hooked. It was no different for 15 year old Ruth Blue. Her father brought home a Lulzbot for his projects, and over one weekend Ruth began to learn about the machine before eventually designing and printing projects of her own. “From that moment forward I think the machine has been buzzing on one project after another,” said Rhonda Blue, Ruth’s mother, “we live in an amazing time and just have so much fun with it!”

It is no doubt that Ruth is having fun with her projects. She is a proud member (and also a Co Chief Executive Officer) of SEA Enterprises, which is an underwater robotics team that competes at the annual Marine Advanced Technology Education (MATE) event. For those who are unfamiliar with the MATE competition, it is an underwater ROV (Remotely Operated Vehicle) “obstacle course” that is designed to simulate challenges and scenarios from the ocean workplace. 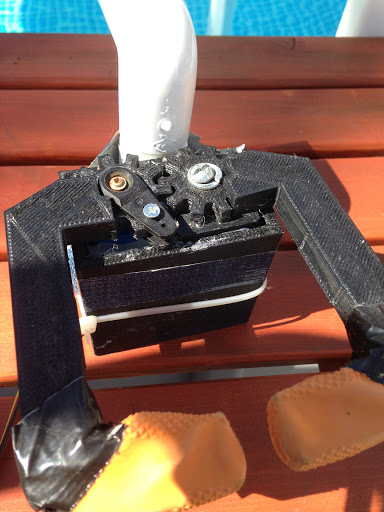 This past season, Ruth decided to take her newly honed 3D printing skills to the drawing board when she and her team set out to design their ROV. On their previous model, the ROV contained a scoop that was used for collecting various items that might need to be procured from the ocean floor (or whatever odd objects the MATE competition threw their direction to receive recovery points). 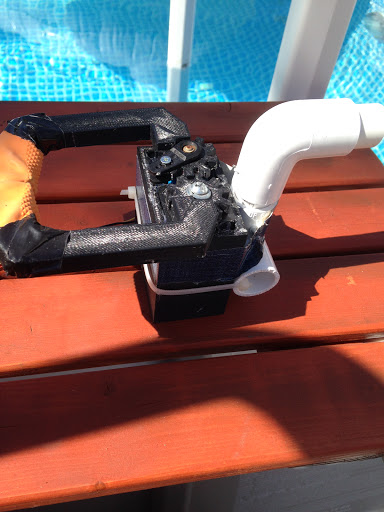 Capturing and containing an item in a scoop underwater proved to be difficult, which inspired Ruth to turn to Tinkercad to modify a claw for her team’s ROV. To start, she needed her claw to cover a larger area than the scoop to accommodate the possibility of having to pick up bigger items. The claw was the perfect option, as it can expand to nearly any size, and then contract to grasp the items. 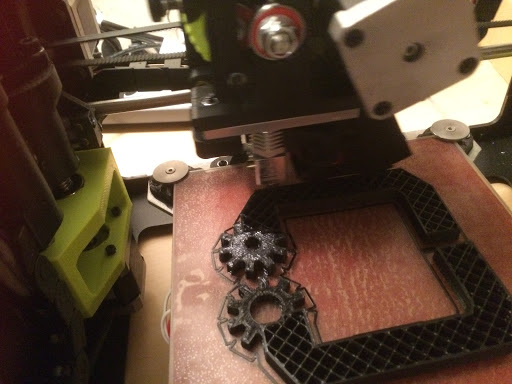 Once the claw components were printed, Ruth needed something to house the motor and wiring that was needed to control the claw. Naturally, she went to her printer and whipped one up. Everything was coming together, and Ruth and her team were ready to try it out at MATE.

“It can pick up about 3 pounds,” said Ruth, “it can grasp a water bottle, and something shaped like duct tape.”

Ruth and the SEA Enterprises team did well at the MATE competition, and they plan on competing again next year. Ruth has continued to use 3D printing in some of her other hobbies as well, which include geocaching, the world’s largest treasure hunt.